Today at 13:00 by Athens time, at the cemetery “Zeitenlik” was the ceremony of laying of wreaths at the monument to fallen Russian soldiers in the Russian section of cemetery. Ambotis Foundation and tour operator Ambotis Holidays took an active part at this event.

The tourists of tour operator Ambotis Holidays also celebrated the 70th anniversary of Victory in the Great Patriotic War, they came to the cemetery from the Halkidiki peninsula, where they had their vacations. Vice-president of Ambotis Group Kostas Kurtidis on behalf of Ambotis Foundation, laid a wreath at the monument to fallen Russian soldiers. The cemetery visited and President of Ambotis Group George Kurtidis , which also laid the flowers at the monument in tribute to the memory of soldiers, which are gave theirs lifes for our happy future. 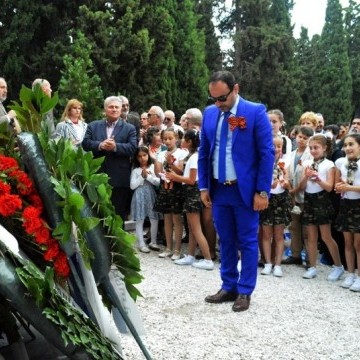 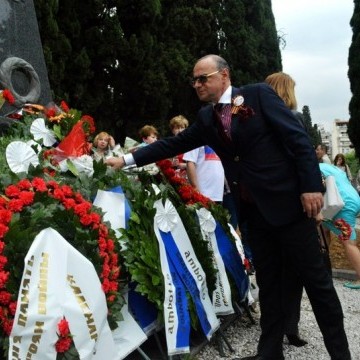 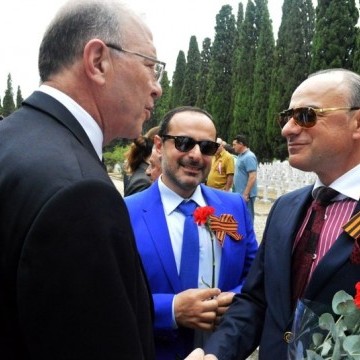 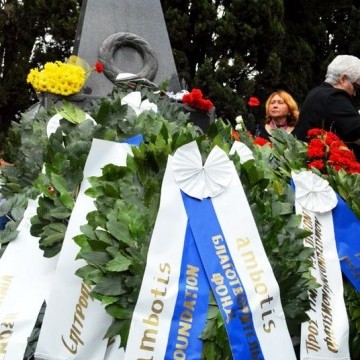 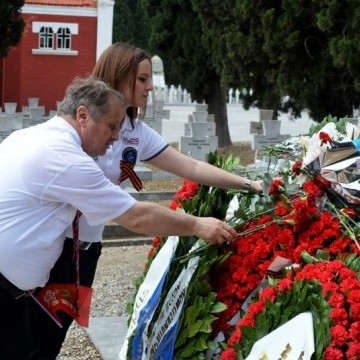 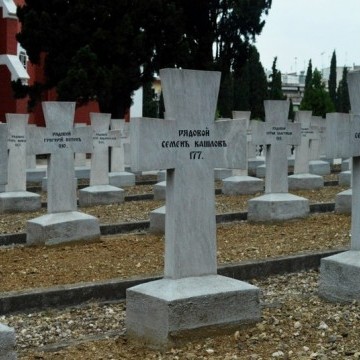 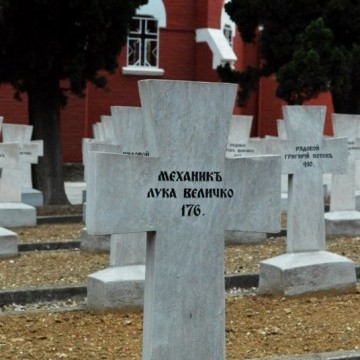 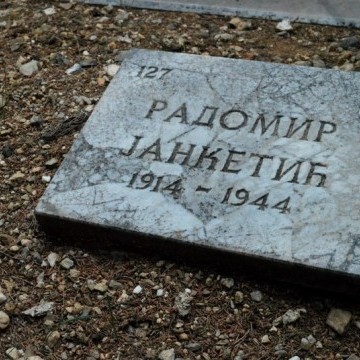 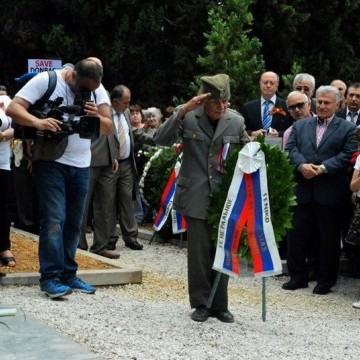 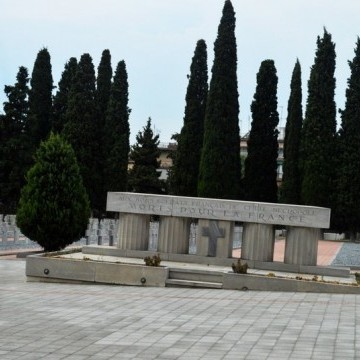 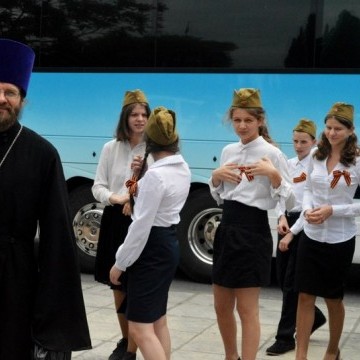