The event dedicated to the Day of the Great Victory

May 11, 2015 in the Makedonia Palace Hotel Thessaloniki was organized the event which was dedicated for the 70th anniversary of the Great Victory. The celebration was organised by the commercial and industrial center of the Greek-Russian relations under the auspices of the Deputy Minister of Internal Affairs of Greece M.Kollia-Tsaruha and the Consulate General of Russia in Thessaloniki.

The event program included a formal dinner and awards ceremony, where for the contribution to the development and strengthening of bilateral relations between Russia and Greece, was awarded the President of Ambotis Group George Kurtidis by the representative of the Russian-Greek Chamber of Commerce. 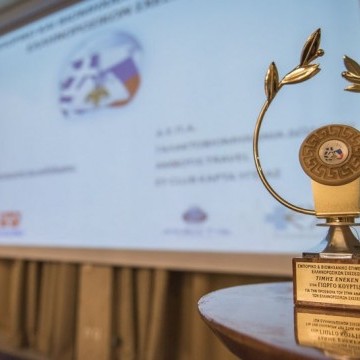 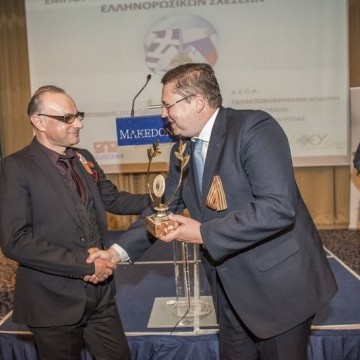 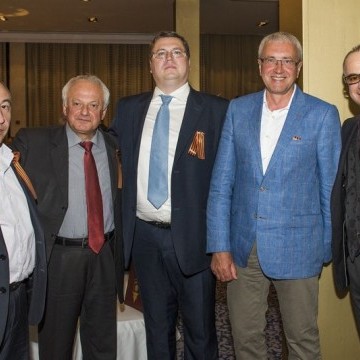 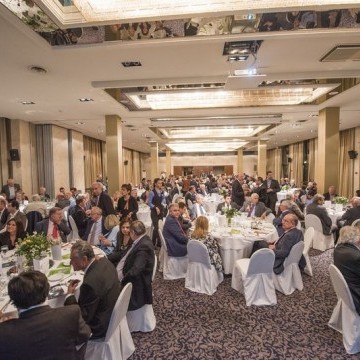 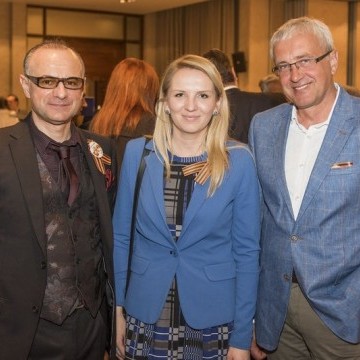 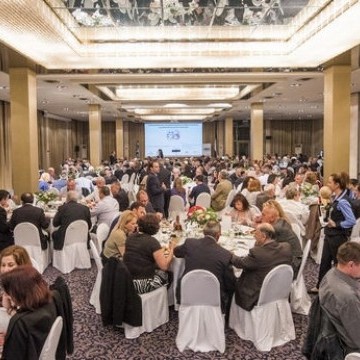 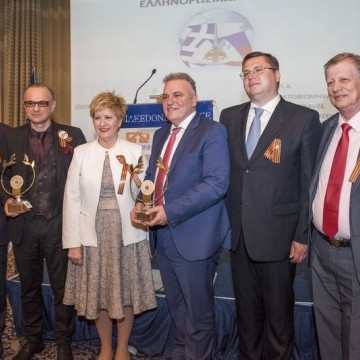 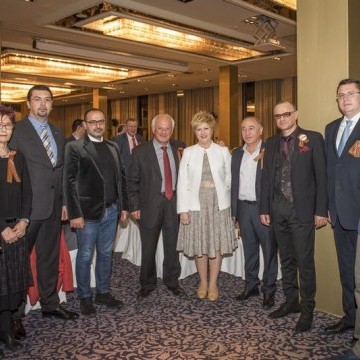