The children from Lukhtonovskaya Orphanage were invited to Greece for the dates from May 31 to June 8, 2017. Their visit was possible thanks to the support of Consulate General of Russian Federation in Thessaloniki, the Central Office of Investigative Commettee of Russia and The Investigation Department for the Vladimir Region. Their programme included educational tours where they had a splendid possibility to get acquainted with the history, culture and traditions of Greece, as well as entertainment. We hope that the trips to Thessaloniki, the aquapark Waterland, Aristotel Park and the cruise around the Holy Mount sparkled the interest of the kids.

The farewell party that was thrown on the eve of their departure crowned the holidays spent on Mount Athos peninsula in Xenios Theoxenia 4* that was a courtesy of Ambotis Foundation. The president and the founder of Ambotis Foundation Georgios Kourtidis and Vice-Consul of the Consulate General of the Russian Federation in Thessaloniki Juliana Gaifutdinova attended the party. At the end of the evening all the kinds received memorable gifts. We would like to believe that these wonderful holidays turned out to be truly magical and left the most vivid memories of the summer holidays spent in amazing Greece. 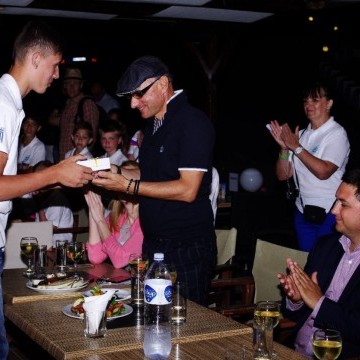 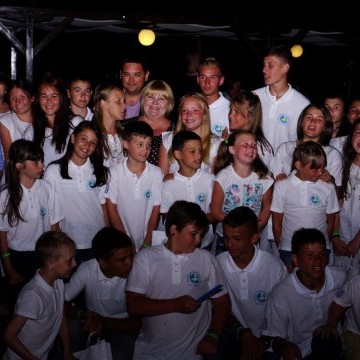 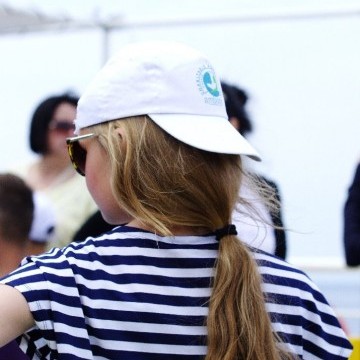 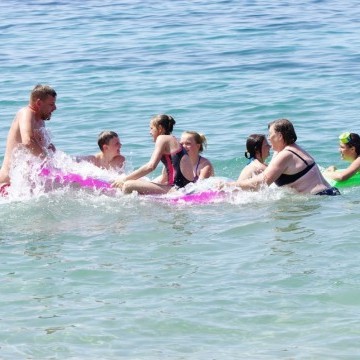 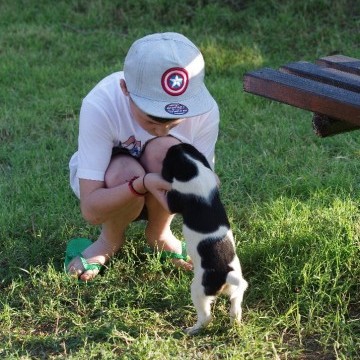 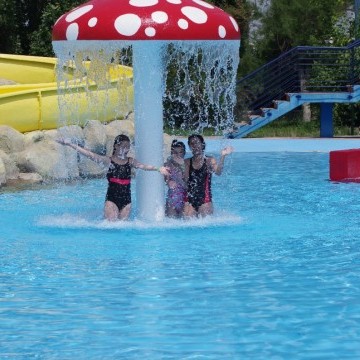 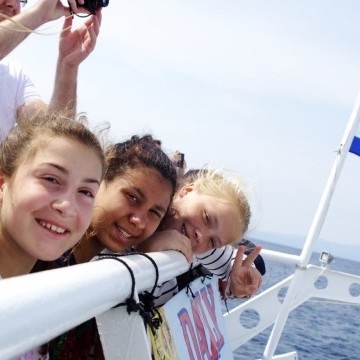 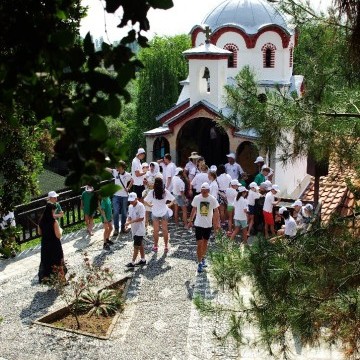